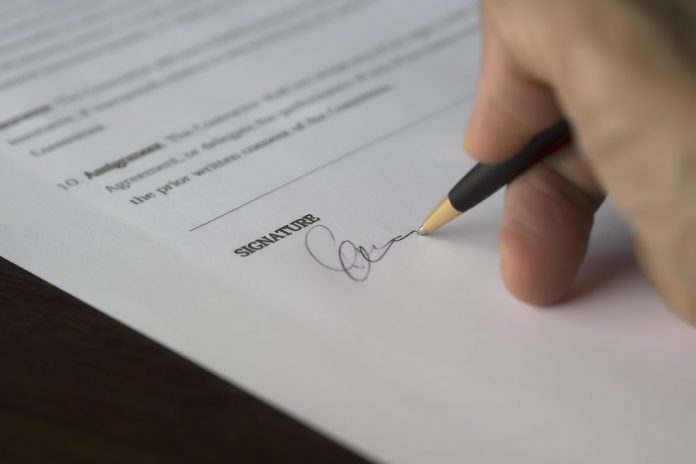 After, well – over, four decades, of personal involvement, in, nearly, everything, related, to effectively leading, from identifying and qualifying, to training, developing and consulting to thousands of actual, and/ or, potential leaders, to serving, as a leader, personally, on several occasions, I feel strongly, becoming a meaningful, relevant, effective leader, takes a combination of personal, inner qualities, as well as a well – developed, aptitude, and skill – set! Perhaps, one of the essential abilities, which must be learned, and developed, effectively, is the consistent ability, to, turn lemons, into lemonade, by controlling discussions, in a way, which moves – towards, being able to close – the – deal, using, consistent steps, and approaches, forward, to achieve and maximize the potential, to answer objections, address concerns, and create a meeting – of – the – minds, for the greater good! With, that in mind, this article will attempt to, briefly, consider, examine, review, and discuss, 5 steps, which, effectively, achieve these important objectives.

1. Repeat/ confirm the priority/ objection/ concern/ issue, etc: Too often, potential leaders are unable to resist the temptation to interrupt, and pre – judge, rather than, effectively, listen and learn, from every conversation, and discussion! Avoid, opening – up, a so – called, Pandora’s Box, and addressing what you perceive, rather than, what, may be, asked! Simply, saying, something, like, In other words, your concerned about, and, waiting for a response/ affirmation, before, proceeding, to respond, is a wise, meaningful, relevant path, forward!

2. Empathize: It’s important to recognize, empathy, and sympathy, are far – different! While, it’s okay, to be sympathetic, that, rarely, achieves, a longer – lasting, viable option, and/ or, approach! Rather, empathy is putting yourself, in someone else’s place, often, breaks – down, communication barriers, and maximizes the potential, to create, an essential bond, towards, creating much – needed, trust and respect! Using a phrase, such as, I can perfectly understand how you feel, and so did, many others, helps to achieve this objective, in a seamless way!

3. Answer/ address concern, thoroughly: Too often, some answer/ address concerns, etc, by simply, articulating a message, which satisfies the speaker, rather than, the individual, with concerns! Rather, this step, must be done, slowly, and thoroughly, focusing on creating some sort of, meeting – of – the – minds, to achieve a better harmony, etc!

4. Create/ recreate need/ reason/ purpose: Once, step 3, has been performed, thoroughly, and effectively, to the other individual’s satisfaction (not yours), you must, continue, towards, creating a valuable understanding, and greater commitment/ involvement. Unless/ until, you proceed, to recreate the need, or importance/ significance, etc, you aren’t effectively, leading!

5. Close the deal!: Many feel more comfortable, using the first, four – steps, than this final one, which is, closing the deal! A simple way, may be, to say, something, like, In light of what we discussed, doesn’t it make sense?, and, then, waiting, until, the other party, responds!

If you hope to get important things, done, and create a meeting – of – the – minds, for the greater good, you must attempt to perfect, using, and feeling comfortable with, these 5 steps! Are you prepared, and ready, to lead?

Richard has owned businesses, been a COO, CEO, Director of Development, consultant, professionally run events, consulted to thousands of leaders, and conducted personal development seminars, for 4 decades. Rich has written three books and thousands of articles. His company, PLAN2LEAD, LLC has an informative website http://plan2lead.net and Plan2lead can also be followed on Facebook http://facebook.com/Plan2lead 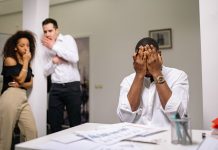 The First 48 Principle of Conflict Resolution: What to Do, What NOT to Do 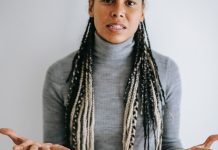 What to Do When “You Want What You Want and You Want It NOW!” But You’re Not “There” Yet 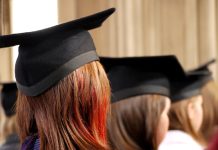 Why are Companies Eliminating Degree Requirements ?

New accounts show that Meta Platforms Ireland Ltd — formerly Facebook Ireland Ltd — enjoyed the surge in profits as revenues increased by 29pc or €11.7 billion from €40.6 billion in 2020 to €52.3 billion last year — more than average of €1 billion per week in revenues. [...]

Happy Pear return to profit after three years of losses

Around a dozen people gathered outside the Amazon offices on the , Burlington Road in south Dublin. [...]

The First 48 Principle of Conflict Resolution: What to Do, What NOT to Do - t.co/cIi4qq3XDn #HRHQ, #HR,… t.co/UjOnChjB6T

What to Do When "You Want What You Want and You Want It NOW!" But You're Not "There" Yet - t.co/TpBltNFfwf… t.co/1vaSw7eP9Z