A new study has found that 37% of adults in Ireland without a pension blame rent and other day-to-day bills for making it impossible for them to afford pension contributions.

The Matrix Recruitment Pension Survey conducted last month, also reported that 48% of adults in Ireland do not have a pension.

Of the 52% surveyed who do contribute to a pension, two fifths (41%) say that they are not confident that their pension will be enough to live off in retirement, based on current contribution rates.  A further 31% responded that they simply didn’t know if their pension would be enough for retirement.

The state pension age was one of the hottest topics of debate during the recent General Election period. Given that the research was conducted during the election campaign period, it raises the question as to whether the heightened awareness and conversation around pensions impacted the findings, which include:

Barriers to starting a pension

For some people, pensions just aren’t on their radar, referencing the 12% of respondents who say that they are too young to worry about starting a pension.  But for the majority of those who don’t have a pension, the barriers include

The more traditional reasons for people not starting a pension have been well documented. Lack of knowledge, inertia and the assumption that a pension is not relevant are all issues people generally reference

Reliance on inheritance a cause for concern?

Despite these positive signs, huge gaps in knowledge and understanding prevail, with the findings showing that:

Almost a third of people surveyed (30%) were found to have no knowledge of what pension options are available to them, highlighting the need for continual and clear education programmes

The Survey found that when it comes to workplace benefits, 93% perceive an occupational pension scheme to be an attractive perk.  In fact, a workplace pension scheme has influenced some 43% of respondents to remain with their employer.

When it comes to encouraging Ireland’s workforce to start a pension, the importance and influence of an occupational scheme cannot be underestimated

55% wish they had started their pension sooner

Most people surveyed (58%) said that having a pension is very important and 60% say that a pension should be started by the age of 26. However, according to the Survey, 55% of those with a pension wish they had started it sooner.

The survey found that men are more likely to have a pension than women (60% V 48%). Regarding financial security in retirement, men were also found to be more confident than women that their pension would allow them to live comfortably in retirement (41% v 20%).

While the state pension has become a contentious topic for voters, the Matrix Recruitment Pension Survey found that the Government’s plans to start an auto-enrol pension plan in 2022 is a popular decision with the public. Of those surveyed, 76% are in favour of the programme that will automatically enrol all workers over the age of 23, earning more than €20,000 and without a pension into the scheme, to which they, their employer and the government will contribute.

The Matrix Recruitment Pension Survey was undertaken online in January 2020 among 533 adults over the age of 18. 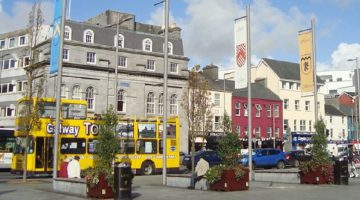 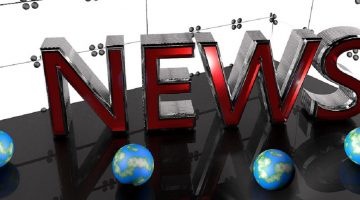 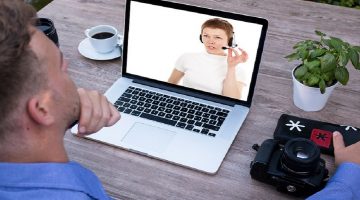