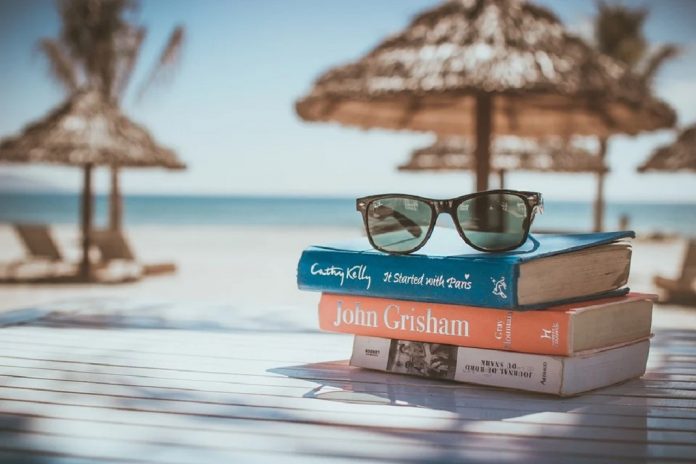 Fáiltie Ireland is encouraging Irish workers to take domestic breaks in autumn and winter after it was revealed that more than 1.6m holiday days were lost by Irish workers in 2020. Almost half of Irish workers did not take all of their annual leave entitlements last year, according to a new survey carried out by Red C on behalf of Fáilte Ireland

The survey found that 1.6 million annual leave days were lost by workers in 2020 who did not book time off and could not carry the days into this year.

The tourism authority said 46 per cent of Irish workers did not take all of their annual leave days, while 33 per cent do not plan to this year or remain unsure if they will.

More than 10 per cent of employees surveyed said they lost days, meaning they were unable to carry their annual leave through to 2021 or get paid in lieu.

Clinical psychologist Dr David Coleman says taking time off for holidays is important for people’s overall wellbeing and has been proven to have enormous benefits.

“Even short breaks have been shown to reduce perceived stress and reduce the stress hormone cortisol.”

Meanwhile, Failte Ireland’s Niall Tracey recommended booking days off smartly: “It isn’t just about taking a week or two weeks off, it’s often a day here, two days there, that make all the difference.”