10 Things To Avoid Saying In A Performance Review

A performance review allows an opportunity for construction, engineering or environmental companies to discuss how well their employees are doing in a one-on-one situation. It is the perfect time for them to make suggestions on how jobs could be done better, and employees are often offered a chance to voice any complaints or suggestions also.

Performance reviews are typically carried out either quarterly, semi-annually, or annually. Sometimes they might be completed after a construction or engineering project.

These reviews are the driving forces between whether someone gets a promotion or pay raise and strongly contribute when companies decide to downsize.

One way many workers slip up is through what is said. Often, employees wouldn’t even be able to cite what it was they said wrong. To ensure this doesn’t stand in the way of growing your own career you will want to avoid saying things that reflect badly on you during the performance review.

While it can be difficult to accept blame, it is also vital to do so if you want to get anywhere in life. Telling your manager something isn’t your fault will only deter them from putting you in any leadership positions.

Not knowing something is never a valid excuse in the workplace. In these industries specifically, it can be dangerous for “unknowing” people to be on site. This simple phrase can make you appear to not only lack common sense but also to be a liability. If you truly do not know or understand, just ask someone!

Never compare yourself to others. Each person is unique in their job descriptions, capabilities, etc. This statement makes you appear more a follower than a leader and will greatly restrict your potential towards career growth.

Suffice to say, life is not fair. Stating this will make you appear immature or childlike which is obviously not something employers in such high demand industries seek out in potential employees.

Many people feel uncomfortable when taking praise but when you’ve done a good job it’s okay to simply say thank you. Failure to accept praise is nearly as bad as an inability to accept criticism.

While performance reviews are the place to get a raise, they are NOT the place to ask for one. Instead of asking for one outright, show your employer why you deserve one.

7: “That is not part of my job description.”

Anything your foreman, manager, or supervisor asks you to do is part of your job description. It takes everyone on site working as a team to effectively get the job done. The only exception for the construction, engineering, and environmental industries is if the task requires certifications or school you do not possess.

When your employer or manager tells you something, do not respond with “I know.” This can get irritating and makes you appear smug.

You may not be good at whatever it is, but stating the obvious makes it appear as though you are not open to growth. Instead try saying, “I will work on that,” or “I will make an effort to improve on those skills.”

Never tell your evaluator that they are wrong. Do not threaten to file a rebuttal. If you received a poor review you should look at it as an opportunity for growth. Simply thank your evaluator and walk out with your head high, determined to move forward with their suggestions.

Michael DeSafey is a leading executive recruiter for professionals in the construction, engineering and environmental industries. He is currently the President of Webuild Staffing http://www.webuildstaffing.com. To learn more about Michael or to follow his blog please visit http://www.michaeldesafey.com 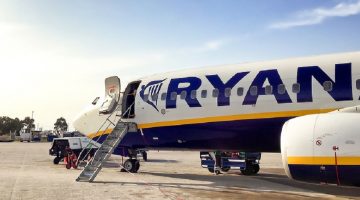 Home for Christmas or Maybe for Good? 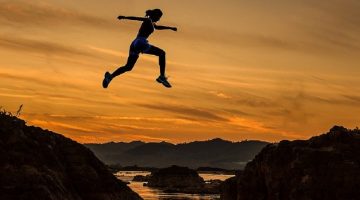 Are Women’s own Unconscious Biases getting in their way of Success? 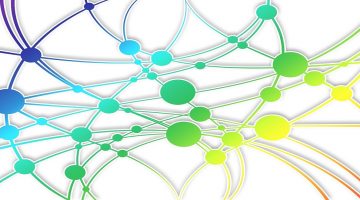 Networking Blues: I Can Not Manage My Networks