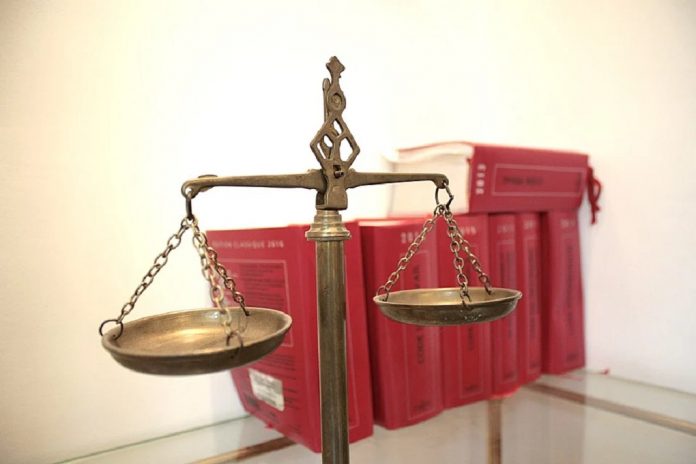 Earlier this month, the Supreme Court delivered an important judgment in a case called Zalewski[1] and subsequently issued an Order on 15 April 2021.

Mr Zalewski’s original unfair dismissal case against his former employer was initially before the WRC where his claim failed and he subsequently challenged the constitutionality of the WRC process and the 2015 Act, from which the WRC gets its powers. The constitutional challenge covered a number of grounds including the fact that Adjudication Officers were not legally qualified, the fact there was no inherent right to cross-examine a witness and the fact that hearings are not held in public.

This long running case resulted in a recent Supreme Court decision, which held that specific aspects of the WRC’s procedures were unconstitutional. The Court held that the manner in which WRC hearings were held, in private, was unconstitutional and that public hearings were “of the essence of the administration of justice”. The Court also ruled that the practice of witness evidence not being on oath must change and noted that “the absence of provision for the admonition of an oath, or any possibility of punishment for giving false evidence, is inconsistent with the Constitution”.

The Court further observed that while cross-examination was not precluded by the 2015 Act (and actually already occurs frequently in practice in many cases and is noted in the current WRC Guidance Note for a WRC hearing), it was not satisfied by the fact that there was no express provision for cross-examination as it was a fundamental aspect of constitutional fair procedures.

As a result of the Supreme Court decision, legislative amendments are necessary to enable the WRC to continue its functions in line with the Constitution. The Minister for Business, Employment and Retail has promised to introduce the necessary legislative amendments on an urgent basis. It is possible that a number of forthcoming WRC hearings may be postponed until these legislative amendments are finalised, particularly where there is a serious and direct conflict of evidence and the Adjudication Officer determines that witnesses must give evidence on oath. This may potentially cause further delays and backlogs to a system already under pressure from closures and reduced activity at various stages during the Covid pandemic.

The Supreme Court decision will therefore change how the WRC conducts its adjudication services in a very meaningful way.

The WRC has now also published notification of procedural changes on its website for all WRC hearing under the 2015 Act:

Employers should note that these changes do not affect mediations or “trade dispute” referrals under the Industrial Relations Acts 1969 which are unaffected by the ruling.The WRC has indicated that new procedural guidelines will issue in due course.

These are significant changes to WRC adjudication procedures for employers, HR practitioners and indeed all users of the WRC and will affect how many parties approach WRC litigation.

Employee Representation at a Disciplinary Hearing