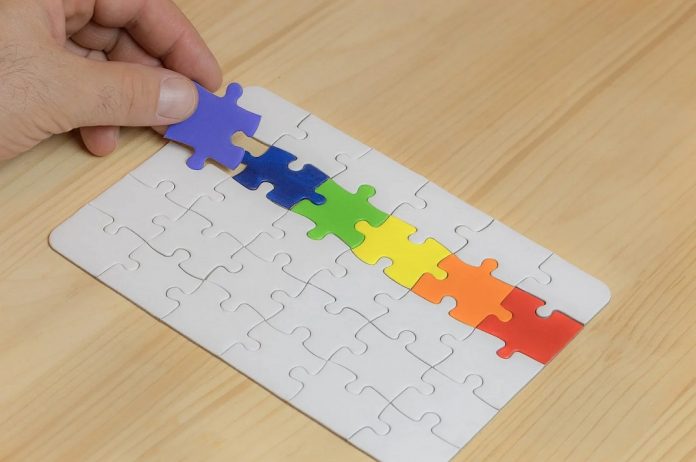 The Position under Irish Law

The Gender Recognition Act 2015 provides a process enabling trans people to achieve full legal recognition of their gender and allows for the acquisition of a new birth certificate that reflects this change. Notably, the protections afforded by Irish equality law outlined below apply not only to those who have their gender recognised under the Gender Recognition Act, but to any person suffering discrimination on the basis that they are transgender, transitioning, their sexuality, or indeed any of the other protected grounds outlined in the Employment Equality Acts 1998-2015.

Under the Employment Equality Acts, discrimination is prohibited on the basis of a person’s gender, civil status, family status, age, race, sexual orientation, disability, membership of the traveller community and religious belief. The question of whether the gender ground encompassed transgender was considered in the 2011 Equality Tribunal decision in Hannon v First Direct Logistics Ltd [DEC S2011-066]. In Hannon, the claimant claimed that she had been constructively dismissed when she revealed her gender identity and began transitioning. The Tribunal found in favour of the claimant thus helpfully clarifying that the gender ground encompasses transgender under the Employment Equality Acts in Ireland.

A recent UK decision supports this interpretation of the gender ground. In Rose Taylor –v- Jaguar Land Rover Ltd (Case No 1304471/2018) the claimant worked as an engineer in Jaguar Land Rover’s (JLR) plant for over 20 years. In 2017, Ms Taylor identified as gender fluid/non-binary, from which time she usually dressed in women’s clothing. Ms Taylor was subsequently subjected to insults and abusive jokes at work. She also suffered difficulties with the use of toilet facilities and managerial support. She brought claims of harassment, direct discrimination and victimisation on the ground of gender reassignment which is one of the protected characteristics under the Equality Act 2010. JLR argued Ms Taylor, as gender fluid/non-binary, did not fall within the definition of gender reassignment under section 7 of the 2010 Act. Ms Taylor made claims of victimisation, harassment, direct discrimination and constructive dismissal. In September 2020, the Employment Tribunal held that it was “clear… that gender is a spectrum” and that the complex gender identity at issue in the case qualified “beyond any doubt” as part of a process of gender reassignment, therefore falling within the definition under the 2010 Act. Ms Taylor was awarded £180,000 as compensation.

Employers Need to Plan for the Return to the Office

Planning for a Return to the Workplace

Right to Disconnect on the Horizon

Statutory Sick Pay on the Horizon?