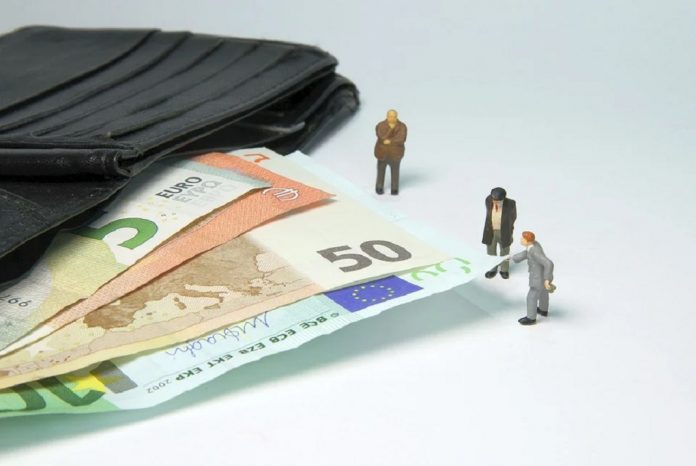 The Report recently published by the Interdepartmental Pensions Reform and Taxation Group (the Group) includes a range of interesting recommendations, a number of which aim to simplify the market for single member pensions. Its focus on a re-designed PRSA as the answer to many issues can be seen as a game changer. The Report is 145 pages long and will never make a cherished bedtime reading shortlist, for even the most committed of pension enthusiasts.

The Group is chaired by the Department of Finance and includes a number of representatives from other departments and the Pensions Authority. One of its core tasks was to look at proposals which would allow for simplification of the supplementary pensions landscape. It was also asked to review the Approved Retirement Fund (ARF). If actioned, the recommendations of the Group in its 2020 Report (Report) will bring about a significant change to the industry, as well as greatly reducing the number of products available to the consumer.

In the Report, the Group recommends that a re-designed PRSA be utilised to assist in the run-off of the Retirement Annuity Contract (RAC) and Buy-Out-Bond (BOB) products which will eventually cease to exist. It recommends that BOBs and RACs be closed on a prospective basis, while savers holding these products will be permitted to transfer to an amended PRSA if they so wish. This recommendation is aimed at reducing the overall number of products available as “Third Pillar vehicles”. If implemented, it will go some way toward simplifying the options available in the market place.

The PRSA and the ARF option

The Group also recommends the discontinuation of the ARF option. A re-designed PRSA that will operate as a whole-of-life product is proposed instead, replacing the ARF option in combination with in-scheme drawdowns. The Group argues that a whole-of-life PRSA would “re-anchor drawdown product rules”, as well as simplifying the post-retirement landscape.

The PRSA and Benefit-in-Kind

When the PRSA was established in 2002, there was a concern that it would attract substantial numbers of transfers from occupational pension schemes and so undermine the existing pension provision or the “Second Pillar”. Currently, a member of an occupational pension scheme with more than 15 years’ service has two transfer options; either to another occupational pension scheme with a new employer or to a BOB. If the BOB was to cease on a prospective basis as proposed, there would have to be an alternative transfer vehicle available where the transferring member has more than 15 years scheme service. To ensure that such a vehicle is available, the Group has recommended that legislation should be amended to allow transfers to a PRSA for those with over 15 years’ service as well as allowing transfers directly from BOBs to PRSAs.

The Report also addresses the lump sum option for PRSA holders. BOB holders can access either the traditional option of 1.5 times salary or the ARF option, which is a tax free lump sum of 25% of the fund. At present, a PRSA holder can only avail of the ARF option. Were an individual with a large pension fund and salary to transfer to a PRSA they would be at a disadvantage compared to a BOB holder. To continue facilitating a lump sum option at retirement when the BOB has ceased to exist, the Group has recommended that both options should apply to assets transferred from an occupational pension scheme to a PRSA with any further contributions to the PRSA being subject to the 25% maximum lump sum.

The recommendations for single member pensions summarised here are just a snapshot of what is contained in the Report. However, if they are implemented many current products, including the RAC, BOB and ARF will cease to exist. When coupled with the sort of coverage that automatic enrolment is expected to provide, we may have a very different single member pensions market place in a few years. The question of whether such a reduction of product options is to the benefit or detriment of consumers is an argument for another article. 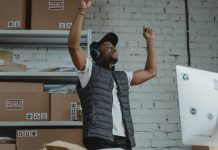 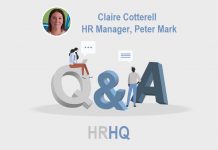 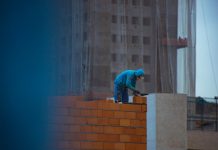