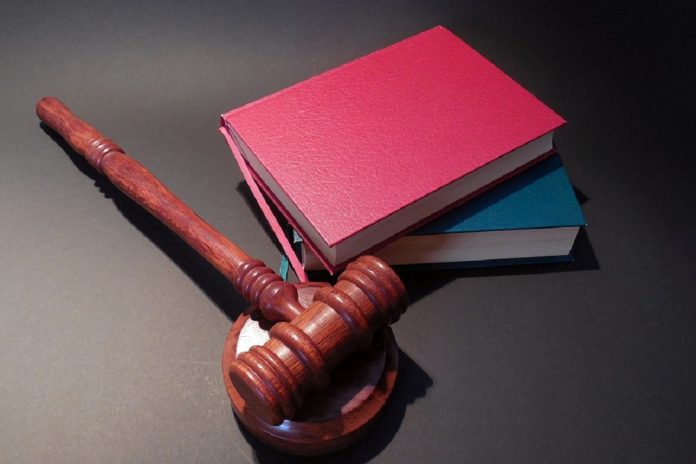 In a number of our client webinars over the last 12 months or so, we have alerted our clients to the EU Whistleblowing Directive (the “Directive“) and the changes this will bring to the Irish protected disclosures regime

The Directive provides that EU Member States (including Ireland) must take certain measures by 17 December 2021.

Implications for employers in Ireland

The introduction of the Protected Disclosures Act (“the PD Act“) in Ireland in 2014 was a major development at the time and introduced new and significant legal protection for employee whistleblowers and consequently new and serious obligations for employers. In fact, the extent of the existing protection afforded by the PD Act means that many of the elements required by the Directive are already covered under Irish law.

In light of the looming deadline for implementation of the Directive, the Irish Government has published a general scheme (essentially an early draft of a bill), the Protected Disclosures (Amendment) Bill 2021 (“the Bill”), which will amend the existing PD Act.

The Bill includes a number of key enhancements to existing whistleblowing protections and measures, such as:

It should be noted that it is currently proposed that employers will not be obliged to progress anonymous protected disclosures. However, an anonymous whistleblower will still be entitled to protections if their identity subsequently emerges.

An associated Government press release indicated that the new legislation would put the burden of proof on the employer, thus reversing the traditional position. It indicated “it will be assumed that the alleged act of penalisation occurred because the worker made a protected disclosure unless their employer can prove otherwise.” This, if followed through, would be an extraordinary development and could create real difficulties for employers in employment litigation. However, some commentators have wondered whether this suggestion would actually find its way into the final version of the legislation.

For the moment, the general scheme of the Bill provides only a broad outline of the proposed legislation. We must await more advanced drafts before we know more and some of the above proposal could be altered.

What steps should employers in Ireland be taking?

Whatever its final form, the Bill is likely to signal a significant change in approach to whistleblowing in Ireland.

By ensuring that effective internal whistleblowing arrangements are in place, your organisation will have an opportunity to become aware of concerns at the earliest stages, helping to avoid or limit financial and reputational risks