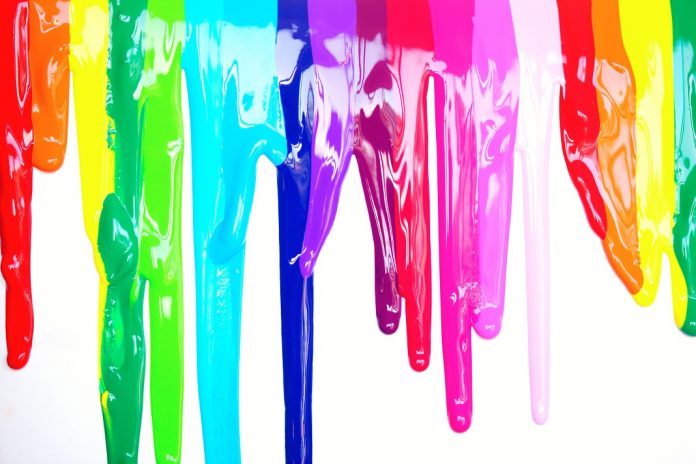 They say honesty is the best policy, so here I am sharing the reality of what people are thinking when they hear the words Diversity & Inclusion. They might not say it to your face, but believe me they are thinking it.

“We don’t really care about Diversity and Inclusion strategies, it’s just seems like a social propaganda to help people who aren’t working as hard as others and providing them an easy path to success. We have all the equal laws and HR policies in place these days to ensure everyone gets a fair chance. So, stop this fluffy talk and let’s get onto some real work.”

Those sentiments are out there in more people than you can imagine. Not because these people are all racists or are even against the principles of inclusion, its mainly due to them not connecting the dots on how it impacts them or the society at large. The truth is that all this talk about diversity and inclusiveness isn’t exciting like quantum physics, or critical like medicine, or technical like engineering or essential like math or even cooking. But it impacts every single one of those areas, and countless others, because all these fields have one thing in common, they all need people. People are the ones who are innovative, technical, creative and make the world the best it can be. And when people cannot do those jobs, we collectively as a society suffer.

If Einstein was born a woman, the truth is we wouldn’t have heard of him. Because in the early 1900s women were not given any opportunity to be part of the scientific world along with countless other areas, as the men had decided it was beyond them. He would have been lost to the world of physics and we would have been lesser, all because of his gender and the lack of inclusion in those times. That’s a fact and that’s where I start my truth about diversity and inclusion.

The Truth out there

So, for those of you who think everything is fine now and equality has been reached. Sorry to burst your bubble, but we are not even close. I could write a thesis on the inequity & inequality that exists in all the various aspects of society, but I shall just share a few to get the ball rolling.

“Women make up 51% of New Zealand’s population, yet make up only 2% of the Chief executives in the NZ top 50 companies.”

“Maoris make up 15% of New Zealand’s population, however they make up 50% of the prison population.”

“In UK, A study showed that if you are name was Adam instead of Mohammed, you were 3 times more likely to have your application accepted”.

The first thought some of you will get is, ‘well maybe these groups have themselves to blame for their situations. Maybe men just are better at being Chief Executives, or women should just work harder. Maybe Maoris should stop committing crimes, then they won’t be in prison. As for these ethnic people, they should just change their names with ‘normal’ sounding names, and then they will get the jobs.

The reason why such inequalities still exist is because although implementing laws around equality and fairness are an essential step, it’s just the first one. The reason women are not able to break the glass ceiling, ethnic people cannot get interviews, and the justice system seems to target specific population groups is because of the prevalence of unconscious bias.

Unconscious bias unlike conscious bias is when you are making decisions favouring specific people or ideas without you even realising it. This mode of operating exists in everyone and we use it all the time to get about our day to day lives. We as humans like to order our world in a way so that we can make quick decisions, and letting our unconscious mind make those decisions saves us from complex thought.

Unfortunately, our unconscious mind is just a product of the environment we grew up in, it incorporates our beliefs, stereotypes, our prejudices and even our biological preferences. Hence, as soon as our unconscious mind comes into play, whether we intend to or not, bias is bound to happen.

This is the reason why even after years of awareness building, equal laws, and countless training’s, people are still making decisions negatively impacting specific groups. Here is an example of unconscious bias at play

When you look at the dress shown in the link below. What color do you see?

Depending on how you are biologically wired to see this you will see either the colours Gold and White, or you might see Blue and Black, and some Blue and Brown. Interesting isn’t it.? There is no right colour, it’s all just our personal preferences.

That was an example of unconscious bias that’s biologically ingrained within us.

Another example of unconscious bias at play was visible in the top US orchestras till the late 1970’s. The orchestras had only 5% of its artists who were women and even though the selection panel were trying to be fair and selecting by merit, women simply weren’t being selected. So they decided to do something novel, by holding blind auditions where the interview panel couldn’t see the musician, as they were separated by a curtain. What do you think happened?

That one change, increased the chance of women being selected by 50%. All because even though the panel members were apparently not biased against females, they had subconsciously been preferring male artists. Now women they make up close to 30% of orchestras in US.

‘You cannot stop unconscious bias, but you can take action to mitigate it from impacting your decisions.’

So where to next?

My first request would be for you to accept the fact that you are susceptible to bias, just like everyone else. Self-awareness leads to personal accountability and then you can work with your organisation to ensure that you have the right strategies in place to stop unconscious bias impacting your decision making.

Just remind yourself that you don’t want to be the person or organisation who declined to interview the next Einstein because his name was Mustafa or didn’t promote the next Steve Jobs because her name was Helena.