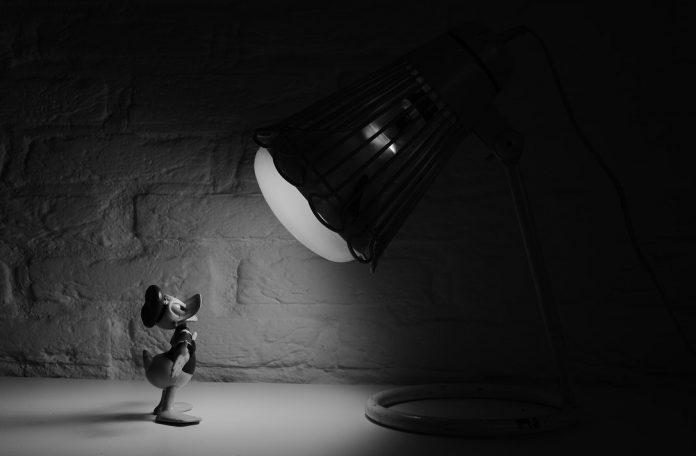 A difficult career development concept for many to accept is the notion that networking, by which is meant the building and cultivating of a group of professionally oriented contacts, is necessary to grow and flourish a career. Many smart and valued contributors to the workplace are uncomfortable with an exercise that for them feels unnatural, contrived, and manipulative. There are of course the extroverted who blossom at opportunities to engage in lively social interaction, but for many others the tedium of incessant outreach is viewed as an awkward burden and obligation.

However, networking is not to be entirely avoided. One doesn’t have to research too deeply to find that networking has powerful advantages such as increasing the amount of job, business, and advancement opportunities available; deepening one’s understanding of their profession’s best practices and current trends; and enhancing the reputation and status within one’s profession. Taken together it is reasonable to say that networking leads to greater career satisfaction.

So how can one bridge the gap between a practice that should be followed, but which also invokes such negative feelings? The answer may be in re-framing how networking can be viewed. Instead of seeing it as an inauthentic and unscrupulous display of self-promotion try embracing one or more of several different outlooks. These can include,

Networking as a learning opportunity: Approach interactions with fellow professionals and others related in some way to what you do as chances to learn. Other stakeholders have had similar, different, and varied experiences that together can provide you with valuable information and perspectives leaving you more informed and open to more possibilities. As you would approach more knowledgeable resources for assistance to become more educated, think of the individuals with which you interact in networking similarly.

Networking as sharing and teaching: The converse of the point made above is another method to be taken. You undoubtedly have information that can enrich and inform others in your field thereby initiating and establishing quality relationships simply through sharing. Be open to disclosing what you know as well as what you don’t know and be clear on what you have to offer. Knowing what you know may be difficult, especially if you’re reticent to recognize your accomplishments. By not hesitating to share your achievements in the spirit of helping others is a positive move.

Networking as finding common ground and shared concerns: It is a typical practice when we meet someone for the first time to look for a piece of information or experience that we have in common. Doing so gives us a connection from which we can build a relationship. Networking is no different. Reach out to others with the goal of finding common ground, areas of agreement, identical perceptions on trends, similar problems to solve, or networking contacts you both share. The list can go on. Finding where your spheres of experience intersect can make these types of interactions more pleasurable and productive.

Networking as group representation: A significant part of the discomfort with networking is that it is seen as too self-centered. What if you engaged in the practice by seeing yourself as a proxy for your employer, professional association, or for your career field as a whole? By doing so your promotional oriented outreach becomes part of a larger goal or aspiration intended to benefit others and not just yourself. While presenting yourself on behalf of others you will necessarily be authenticating your own position, standing, and reputation.

In a world where extroverts are in the majority, it can be arduous for the one third to one half of the population who are introverted to function in highly social situations. Hopefully re-orienting how one views these activities can make them more positive and beneficial for one’s career. 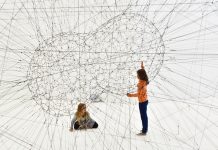 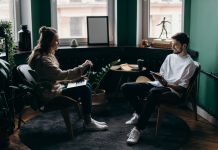 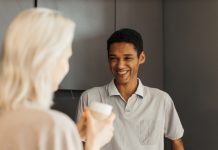 Looking to Build Your Network? Please Avoid This 1 Mistake

How to Look After Your Health and Fitness When Working From...

How Do You Write A Good Brand Story

The Calmest One in the Room