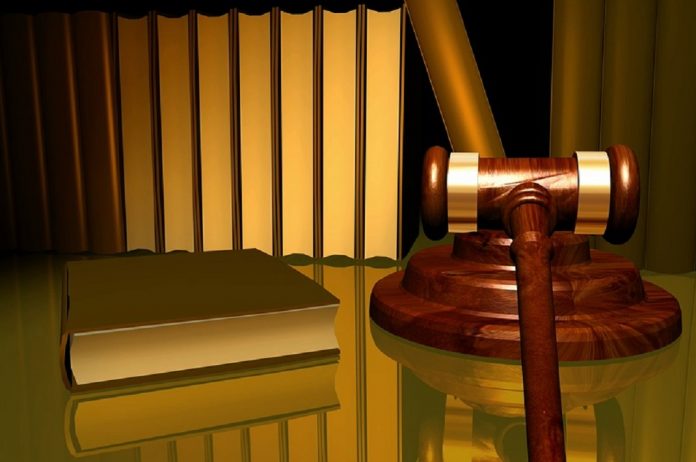 Employers are often asked by employees to provide references for future would-be employers or for internal promotion competitions. Many employers are reluctant to do so and prefer to give limited factual statements of employment where possible.

The dangers of broad or detailed references can be seen from a recent WRC case (ADJ-00024794) which concerned a complainant employee who had applied to be promoted and appointed to a panel within the respondent employer’s organisation. Appointment to the panel was subject to a satisfactory reference from the current line manager.

The Complainant was ultimately not appointed to the panel. She claimed disability discrimination against the Respondent and commenced WRC proceedings.

The Respondent employer submitted that the manager assessed the Complainant with honestly held views based on actual examples and data. The Respondent maintained that his assessment was “thorough” and “fair“.

It is well established from the Employment Equality Acts that an employer must not discriminate against employees or job candidates based on any of the nine prescribed grounds including disability. Disability is quite broadly defined and undoubtedly includes anxiety.

In order for the Complainant to prove that discrimination occurred, she had to establish that she was treated less favourably than another person in a comparable situation on grounds of disability.

On these facts, the Complainant submitted that her colleagues who did not have a disability and who attempted to obtain the same promotion were relevant comparators. She claimed that such comparators were appointed to the panel (whilst she was not).

The Complainant further claimed that merely one reference was required for other staff seeking promotion whereas she was requested to provide three references.
In this context, the WRC considered the following key questions:

The WRC also took into account the fact that it was not the practice of the employer to give negative assessments without prior consultation although no such consultation occurred in the Complainant’s case.

This recent case again demonstrates that anxiety will be construed as a “disability” under the Employment Equality legislation.

When providing references, especially non-positive ones, employers need to be wary about whether any commentary in the reference in regards to an employee’s performance could potentially be linked to a medical condition, which falls within the definition of “disability” under the Employment Equality legislation.

While the Complainant here was an existing employee seeking promotion, in other cases, such as with a former employee, employers should consider whether to give an opinion based reference at all and whether to confine any information to a factual statement of employment

Add Value To Your LinkedIn Profile